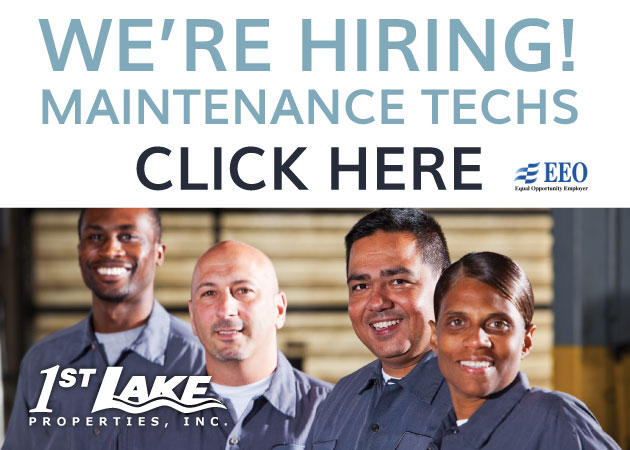 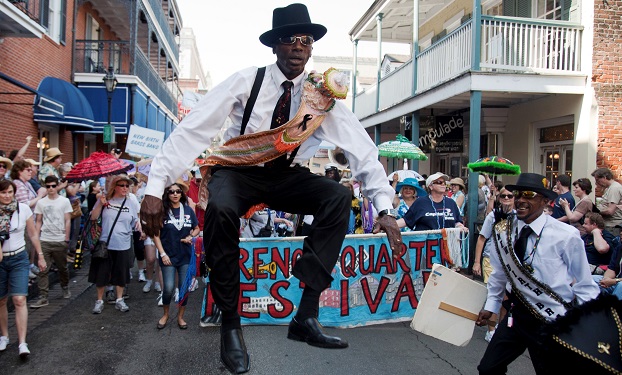 It’s hard to say if the music or the food is better at French Quarter Fest, but luckily, attendees can enjoy both to their hearts’ content. There are a variety of food options available at French Quarter Fest, each with delectable delicacies like jambalaya, meat pies, snoballs, alligator sausage, oysters, crawfish, bread pudding, po-boys and much more.

Because New Orleans always takes their festivals to the next level, it doesn’t stop at the food and music. There’s just as many other events going on as the food and the music, including the second line kick-off parade, an entire family section with kid-friendly activities, a film fest, free dance lessons and much more.

Many of our properties, especially those in Metairie and River Ridge, are just a short drive from downtown New Orleans. However, be aware that French Quarter Fest brings in a lot of traffic, so you’ll want to avoid parking in the French Quarter itself and seek parking garages in the Central Business District instead.