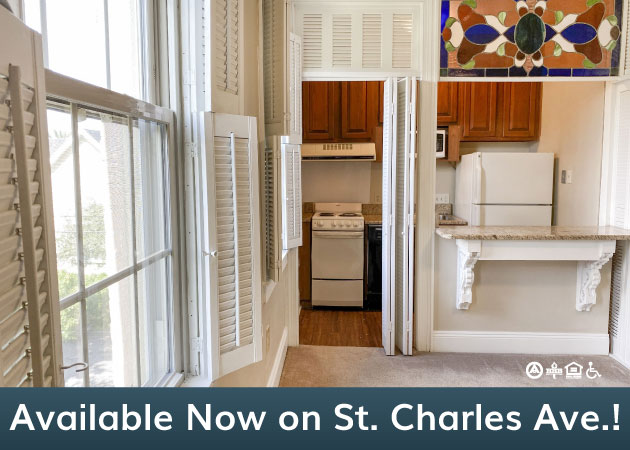 Whether you head to the Metairie Cemetery for a good scare, a little bit of history, or simply a calm, quiet place to reflect, there’s so much to learn at this beautifully landscaped space along Old Metairie Road on Metairie Ridge. The cemetery dates from 1872, and it has housed wealthy and famous “residents” in the decades since. The cemetery features elaborate tombs; some are clustered together in a section known as “Millionaire’s Row.” More humble graves where less-affluent families have laid their loved ones to rest make up the remainder of the cemetery.

The Metairie Cemetery features a lot of interesting history for Civil War buffs. In fact, two of the cemetery’s largest burial sites were built specifically for veterans of the Civil War. You’ll see a huge column featuring a statue of Thomas “Stonewall” Jackson as well as tombs for prominent Civil War figures like Jefferson Davis and Pierre Gustave Toutant-Beauregard.

The graves feature a mix of styles that show the cemetery’s age. You’ll see Italianate and Classical Revival styles as well as Gothic Revival. Statues, elaborate tombs, and simple graves all stand side by side in this beautifully landscaped graveyard, featuring meticulously clipped lawns and walkways that allude to the cemetery’s former life as a horseracing track in the early 1800s.

Here are just a few examples of the graves you’ll see in Metairie Cemetery:

How to Get There

The cemetery is located at the junction of I-10 and Metairie Road and is technically in New Orleans city limits. From most of our New Orleans-area 1st Lake Properties, you’ll simply take I-10 East to exist 231A for City Park Ave/Metairie Road. Cars are allowed inside the cemetery, which closes at 5 p.m.