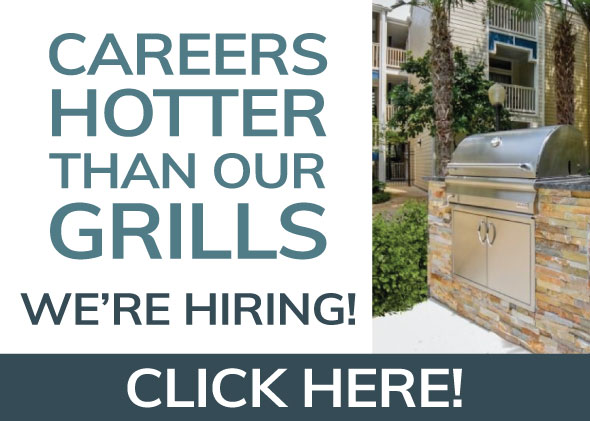 Did you know that March is American Red Cross Month? It’s a time meant to remind us all about the work of the Red Cross in communities across the country and around the globe. And, this month is also meant to remind us of how we depend on public support to help people in need.

In honor of this great, and historic, organization, here is a bit more history about The American Red Cross.  The organization was founded in 1881 by Clara Barton, and officially chartered by Congress in 1900 to provide national and international relief during disasters. In addition to that work, the Red Cross was designed to give relief to the military, and also serve as a means of communication between members of the Armed Forces and their families.

Years later in 1943, President Franklin D. Roosevelt declared the first Red Cross Month in support of Red Cross fundraising efforts. This was during the time of World War II, and aid was needed.  And, since then, every single U.S. president, including current President Obama, has named March as Red Cross Month.

The American Red Cross responds to nearly 70,000 disasters every single year, and offers shelter, food, emotional support, and other necessities to those affected. In addition to that work, the Red Cross provides 24-hour support to members of the military, veterans, and their families all around the world. And, beyond that, Red Cross Blood Services collects and distributes more than 40 percent of the United States live-giving blood supply.