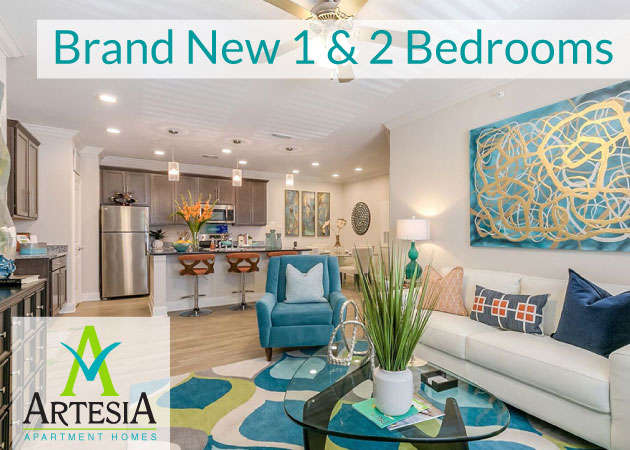 If you are a resident of New Orleans, then you are located in the fastest growing city in America, according to NerdWallet. While the country is still experiencing the harsh backlash from the economic recession and financial deficit, New Orleans is unique in that it’s on the incline and enjoying the benefits.

Why New Orleans is on the rise

Some of the biggest contributing factors to New Orleans’ progressive status NerdWallet cited is their educational improvements, tourism industry and entrepreneurial popularity. According to NerdWallet, “in the past 10 years, the percentage of eighth grade students passing Louisiana’s LEAP test has more than doubled.” Universities in New Orleans are dedicated to public service and civic volunteerism. A great example of this is Tulane University’s GIST program that connects seventh grade girls with female role models and mentors in STEM fields.

New Orleans has become a destination for startup companies in progressive fields like online and technology as well as the film production industry. The emergence of these industries in New Orleans has elevated the level of commerce and in turn poured that much more into the local economy. As a result, business in New Orleans is thriving and better than ever.

If you aren’t already living here, consider moving to an apartment in New Orleans to be part of this thriving community. There are many excellent 1st Lake apartments for rent in the New Orleans area that will position you in the center of all the action.