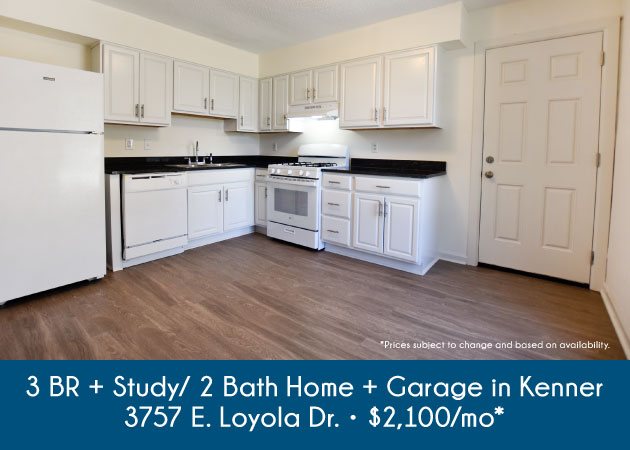 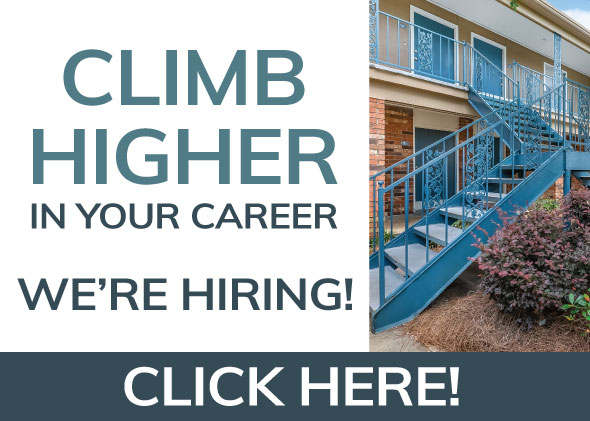 Where to Find Oysters in River Ridge, Harahan, Metairie, and Kenner

Looking for the best oysters in River Ridge, Harahan, Metairie or Kenner? Then you’ve come to the right blog.

There’s an old saying that oysters are best during the months that end with “r.” And while it’s true oysters tend to be larger in the winter months when the weather is colder, these days, it really is just a saying – you can find fresh oysters any time of year in the greater New Orleans area (the “r” saying harks back to the days before suitable refrigeration and food storage).

There are so many fantastic options for oysters in River Ridge, Harahan, Jefferson, Metairie, and Kenner. Who’s hungry?

A delicious local chain bursting with Cajun-Creole classics. Order the fried oysters and the Oyster Rockefeller soup, with a hint of Herbsaint.

This family-run restaurant is famous for its charbroiled oysters. They also have an extensive, separate gluten-free menu perfect for folks with food allergies.

Try the oyster platter with your choice of side. We’ll be choosing the jambalaya grits.

Order the salted raw oysters or try their signature style, Oysters Jaeger. With interesting sides like stuffed Creole eggplant and stuffed mirliton, this restaurant lets you pick and choose a memorable meal.

The fried oysters are somewhat of a specialty here, although you can order ‘em charbroiled and raw as well.

Crowd-pleasing seafood in Bucktown – and it’s just around the corner from R&O’s if you get a po-boy craving.

Another Bucktown favorite with a beautiful waterfront location. Try the oysters on the half shell (though we also recommend the fried crab claw appetizer).

Head straight to the raw oyster bar at this low-key spot on Williams Boulevard… but if you’re feeling brave, you can order the swamp platter, too, with alligator, frog, and turtle.