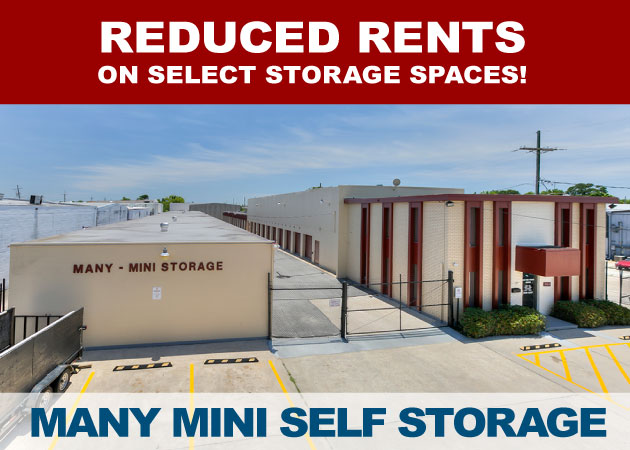 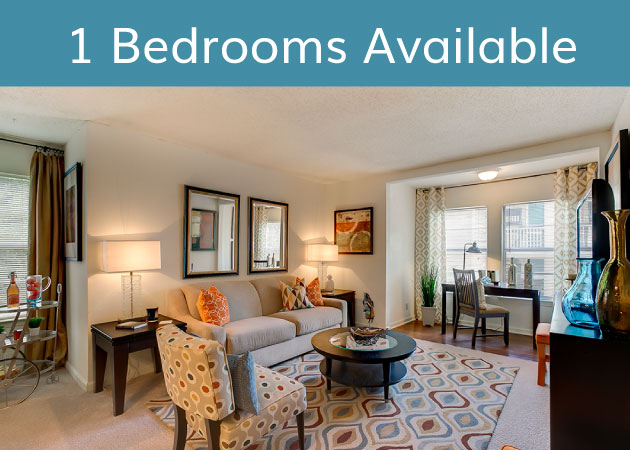 Pet Dog Costume Ideas for Barkus and Beyond

In New Orleans, you never need a reason to don a costume – and neither does your pet. Whether it’s Halloween, the Mystic Krewe of Barkus parade, or anything in between, here are a few pet costume ideas for your dog.

A dog dressed up for Barkus. (Photo via Shreveport-Bossier Convention & Tourist Bureau on Flickr)

Each year, the Mystic Krewe of Barkus hosts a Mardi Gras parade just for the dogs. For 2016, the reigning king is Alex, a Weimaraner found in New Orleans who made headlines internationally for his miraculous recovery. We’re not sure what costume Alex will have on, but if you’re interested in marching in Barkus (happening Sunday, Jan. 31 at 2 p.m.; you can register your dog the day of the parade) here are a few ideas:

DIY Red, White, and Blue Costume – The theme of the 2016 Barkus parade is “From the Dog House to the White House.” For an easy, DIY costume, you can bedeck your dog in patriotic colors using ribbons tied around his collar. Or, you can browse these patriotic costumes. Bonus points: they’ll double as costumes for the 4th of July!

Your feline friend probably won’t be as willing to don a costume, but if you decide she just can’t be without a Mardi Gras getup, consider online shops like Etsy that sell handmade cat costumes. Just remember that Fluffy might be more inclined for a festive collar rather than a full-on costume – most pet stores have a wide selection of cat collars in fun colors and patterns.