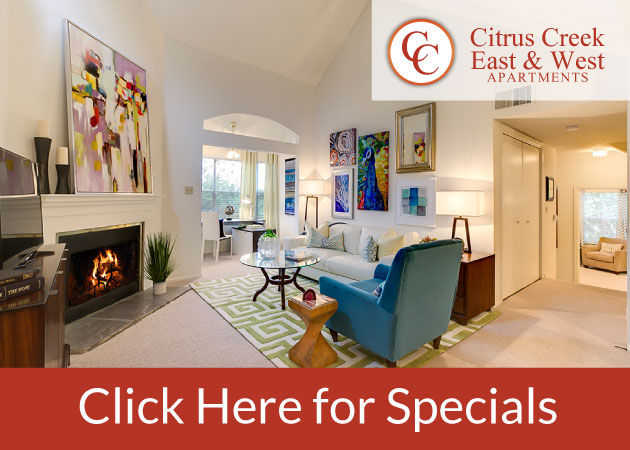 The Sweet Life Along The River: River Ridge

As River Ridge is adjacent to Elmwood and Harahan as well as Metairie, shopping in the area abounds. Lakeside Mall and Elmwood Village Shopping center are both within just a few miles of River Ridge and the boutiques in downtown New Orleans, such as The Shops At Canal Place, are just 15 minutes away.

Also just next door to the River Ridge community is the Nims Center Studios, a premiere filming and editing space used for commercials, music videos, television shows, and major motion pictures. Currently, Louisiana’s own Imagination Movers film episodes of their hit Disney Channel series on location at the studios. In the past, the Nims Center Studios have aided in the production of blockbusters including The Runaway Jury, All The King’s Men, and The Curious Case of Benjamin Button.

In terms of buildings and zoning in the area, River Ridge is largely residential. At the time of the 2000 census, nearly 75 percent of all River Ridge housing units were detached single-family units. According to figures compiled by Trulia.com, the median sales price for a single-family home in River Ridge was up 23 percent (from 2009) in December 2010, though sales data still reflects an overall depreciation in value of roughly eight percent since 2006.

At present, rental units in apartment complexes such as The Creeks of River Ridge Apartments are trending in the area. Apartment communities including Cypress, Hickory, and Sawmill Creek are gaining popularity by renting units at below average rates while still offering amenities such as swimming pools and gym facilities.